If you have a large percentage of people who, after having studied math for twelve long years, proudly admit to not being able to add up their bills or figure out their finances, then it is certainly time for introspection. On being questioned in detail, most people recounted unpleasant memories associated with the subject or their dislike of the teacher responsible for teaching it. In the process, they ended up blaming math or their lack of inherent acumen for grasping it.

Unfortunately you would not be the only one in the world who harbors an eternal hatred for the subject named math. So why does everyone end up hating a subject which is deeply interwoven into our daily lives and enables us to understand the world around us? Some of the possible reasons are:

Lack of understanding – It is but natural as a human being that if there is something that you do not understand, you either end up disliking it or regarding it as the proverbial ‘sour grapes’. With math, you either understand everything or you do not grasp anything. When you do understand, you tend to enjoy handling it a great deal but the flip side is equally true. Lack of understanding implies doing it just because it is part of the curriculum and this leads to resentment.

Presentation – During childhood, much of the impressions formed depend on the manner a particular subject is presented. To this effect, while most subjects are presented in an interesting manner in form of stories or anecdotes, a math class is just full of formulae and the way in which they can be applied to a whole lot of problems. Because children are not taught how to play with math, they get bored and end up loathing the subject.

Sounds like a foreign language – For most people, studying math is akin to studying a foreign language because the subject seems alien enough not to warrant understanding. Such people feel that it is not as applicable to contemporary life as it was before and treat it as an abstract subject which they can do without.

That being said, there is indeed a group of people who hate math but are willing to give it a second chance. Such people are fascinated by the enigma that the subject holds and are keen to learn in order to decipher the mystery. It is the excitement of overcoming the unknown that drives them to persevere with patience in a bid to be able to crack the problems. Needless to say, the joy and euphoria at having deduced the correct answer is unparalleled.

Math is a subject that requires a lot of effort to understand and is also tricky enough to tease your brain endlessly. Maybe if it were presented in an interesting manner through games, riddles and anecdotes, more students would take to it willingly and embrace it rather than finding it repulsive. In such a situation, even the hard work would not seem such a big deal and would be taken in stride.

OOTB Tutoring in Surrey is dedicated to providing residents of Surrey, Mission, Vancouver, Calgary, Delta, White Rock and Langley with professional tutoring services for Grades 1 to 12. We provide affordable ONE on ONE and highly interactive group sessions for a wide range of courses while specializing in Mathematics, Calculus, Physics and Chemisty. 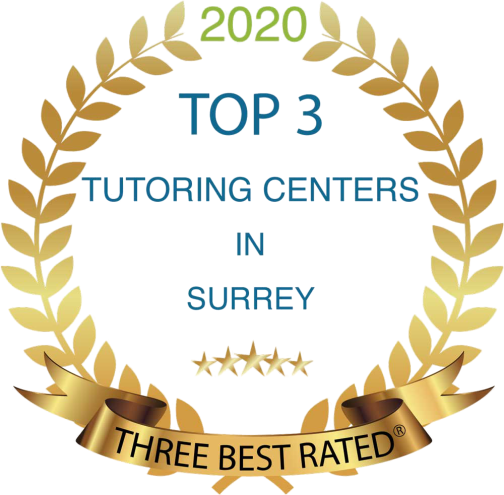